One of the latest materials being used in car manufacturing is CFRP, which is short for carbon fiber reinforced polymer. CFRP is a strong and lightweight material that offers several benefits over traditional materials like steel and aluminum.

For one, Carbon Fiber-Reinforced Polymers are more corrosion-resistant than other materials. It is also much lighter, so cars made with CFRP will be more fuel-efficient. CFRP is already being used in high-end vehicles like the BMW i3 and the Audi R8, and more are expected in the coming years.

3D printing is another technology beginning to make its way into the car industry. Reduced lead times, lower tooling costs, and increased design flexibility are just a few benefits of 3D printing over traditional manufacturing methods.

One of the latest trends in car design is vinyl wrapping, which allows automakers to style cars without using paint. A vinyl wrap is made from a thin vinyl film that can be applied to the exterior of a car. They are typically less expensive than traditional paint jobs and can be removed without damaging the paint of the car. 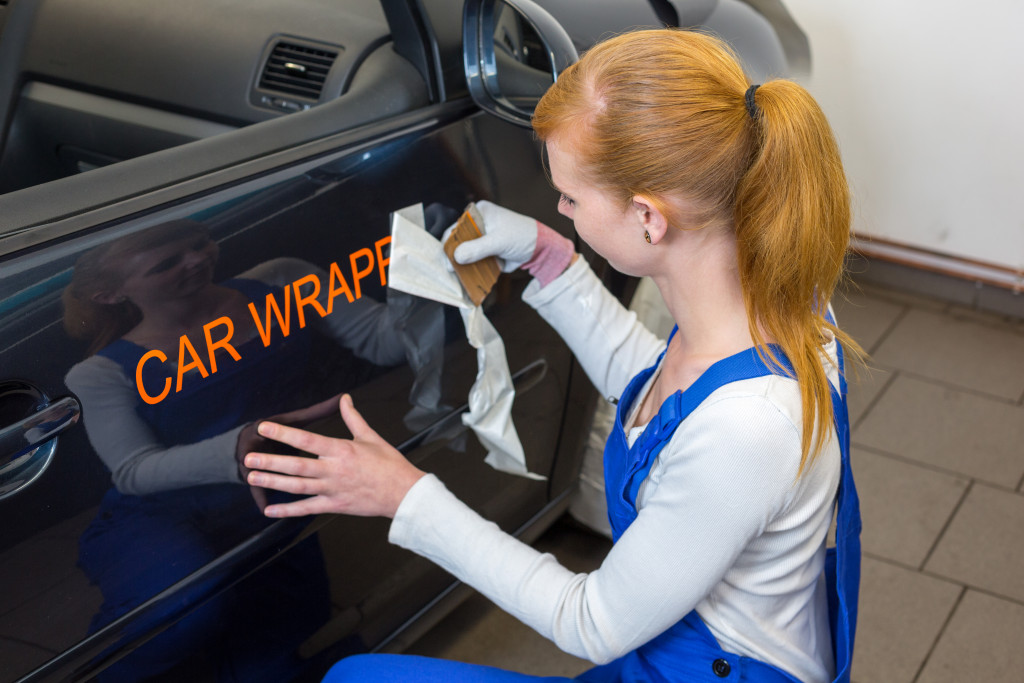 Many automakers are already using vinyl wraps to style cars, and the trend is expected to continue to grow in popularity in the coming years. With vinyl wrapping, automakers can easily and affordably change the look of their cars to match customer demand. While vinyl wrapping is often used for aesthetic purposes, it can also be used to protect the car’s paint from damage.

Self-driving cars are perhaps the most talked-about innovation in the automotive industry right now. While fully autonomous vehicles are still many years away from becoming a reality, significant progress has been made in recent years thanks to advances in AI and sensor technology.

Several major automakers, including Tesla, BMW, Audi, Mercedes-Benz, and Volvo, have been working on self-driving technology and are planning to release partially autonomous cars within the next few years. Likely, self-driving cars will eventually become commonplace on our roads, but it remains to be seen when that will happen exactly.

Another big trend in the automotive industry is connected cars—or cars that are connected to the internet via sensors and onboard computers. Connected cars offer several advantages over traditional vehicles, including improved safety, better fuel economy, and increased convenience.

Many major automakers are already offering connected features on their vehicles, and this trend is expected to continue in the coming years as 5G networks become more widely available globally. No matter what the future of the automotive industry holds, one thing is for sure: there will be plenty of new innovations to keep us excited about cars.

These are just a few examples of the latest tech innovations that are beginning to make their way into the automotive industry. As the world moves into 2023, it is essential for businesses involved in any way with cars — from manufacturing to selling to renting —to be aware of these trends, so they can adapt accordingly. Who knows what revolutionary new technologies will emerge in the next decade? Only time will tell tel; let’s wait and find out! 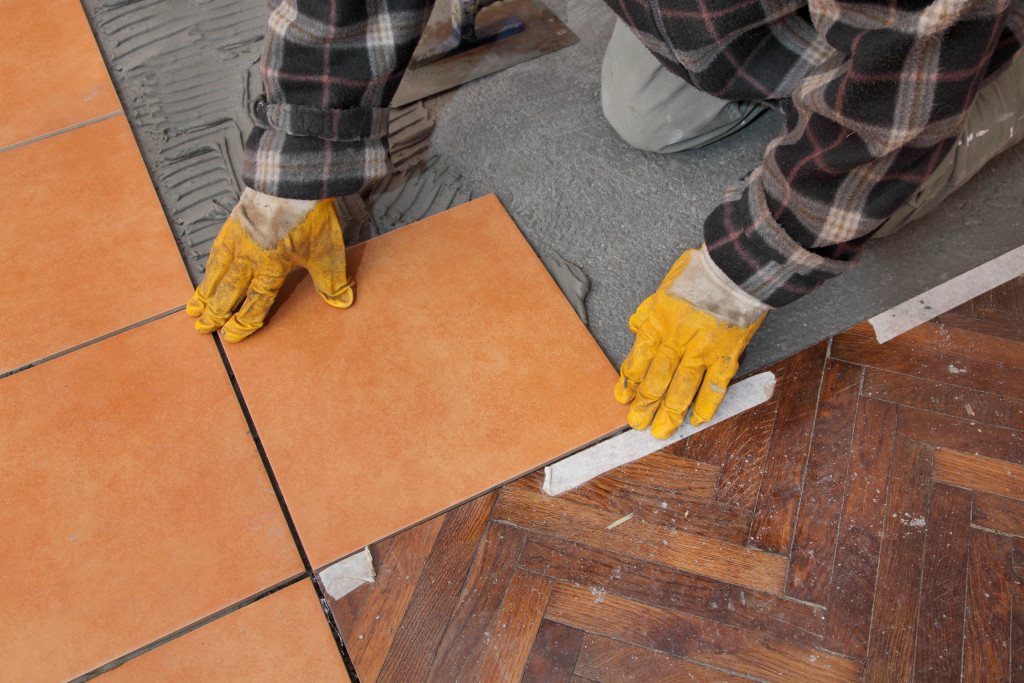